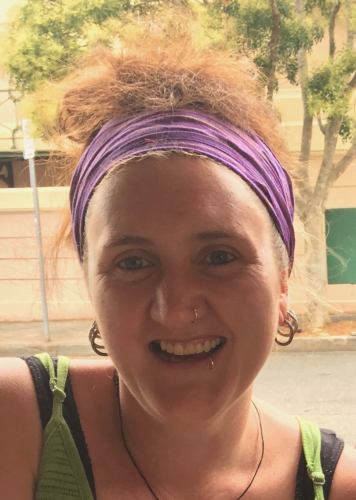 Rebecca Whittington is the producer and creative director of Blunt Pacers (established 2015). Coming from Musica Viva, Rebecca has previously held positions as operations manager, artist development co-ordinator and tour manager for the International Concert Series and production manager for Musica Viva Festival. The Courier Mail has published several of her articles in its Viewpoint section and she has had a television script reviewed by BBC London. She has performed as a singer-songwriter, worked on numerous independent productions, taught in several schools and has been employed by the Sydney Symphony Orchestra and Monkey Baa Theatre Company.

We are delighted that Rebecca is joining us as the APDG administrator.