This collection of books provides an introduction to the work that industry practitioners undertake in the art and costume departments of film, television and screen media productions around the world. 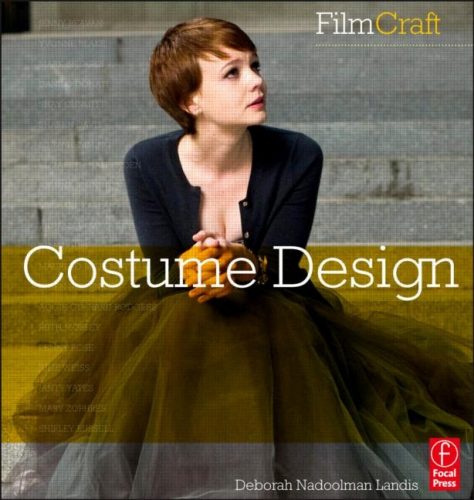 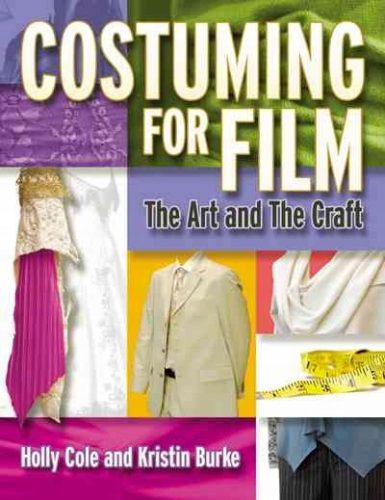 Costuming for Film: The Art and the Craft 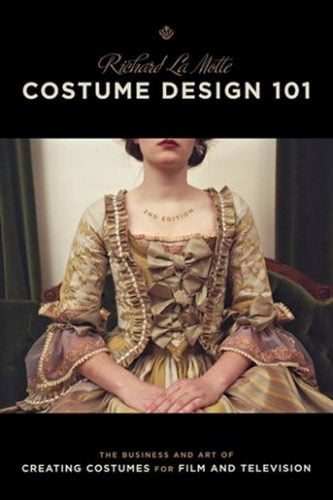 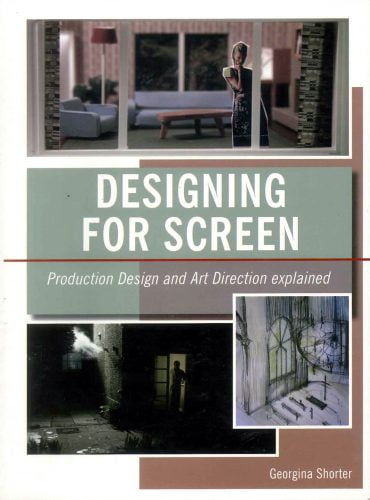 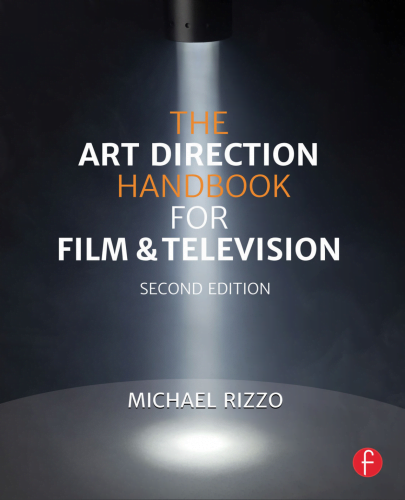 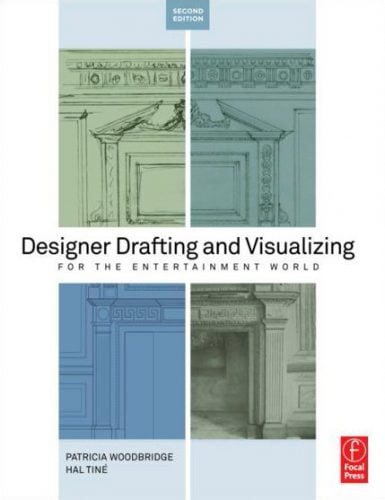 Designer Drafting and Visualizing for the Entertainment World

This book by one of the world’s leading scenographers is a provocative re-evaluation of the traditional role and methods of theatre designers. Pamela Howard examines scenography from many different perspectives including: Space, Text, Research, Colour and Composition, Performers, and Spectators. Part handbook, part polemic and part critical analysis.

Looking Into the Abyss: Essays on Scenography

Theatre and performance studies, cultural theory, fine art, philosophy and the social sciences are here brought together in one volume to examine some of the principle forces that have informed the ways in which the visual practice of performance design has been produced and understood.

Australian designer Stephen Curtis gives a provocative overview of the development of design practice in Australia and how our designers have shaped Australian Theatre.

Platform Paper The Lighting Designer -what is “good lighting”?

Australian lighting designer Nigel Levings discusses intelligent lighting from the perspective of his long experience lighting for dance, theatre and opera in Australia.

This book is written specifically for introductory stage lighting courses, beginning with an examination of the nature of light, perception, and color, stage lighting equipment and technicians. The book also provides a detailed explanation and overview of the lighting design process for the theatre and several other traditional forms of entertainment.

Unbuttoned: The Art and Artists of Theatrical Costume Design

This book documents the creative journey of costume creation from concept to performance. Each chapter provides an overview of the process, including designing and shopping; draping, cutting, dyeing, and painting; and beading, sewing, and creating embellishments and accessories.

The Actor in Costume

How do audiences look at an actor in costume onstage? Monks explores this question, engaging with the main theoretical approaches to the study of actors in performance. The book considers costume’s power to shape identity and form bodies drawing on examples from Modernist performance to nudity and stage ghosts

The Art and Practice of Costume Design

A panel of seven designers offer students a new multi-sided look at the current state and practice of theatrical costume design. Beginning with an exploration of the role of a Costume Designer, the subsequent chapters analyse and explore the psychology of dress, the principles and elements of design, how to create costume renderings, and collaboration within the production.