APDG would like to invite members to enter the awards from April 16, 2021

The Australian Production Design Guild is thrilled to announce that we will be proceeding with the awards in 2021. This year is a very special year for the guild, as we will be celebrating the 10th Anniversary APDG Awards.

The Australian Production Design Guild Awards gather professionals from the Australian film, television, stage and interactive multimedia industries to celebrate the art of visually captivating audiences. Previously held in Sydney or Melbourne, Brisbane has been selected to host this milestone event, which will be held at the Queensland Gallery of Modern Art on Sunday August 22, 2021 at 6pm, followed by a post-awards soiree on the Queensland Terrace at the Queensland State Library.

Entries will open in April 16, 2021, if you would like to be notified when entires open, please CONTACT US.

The APDG are excited to announce some new changes to the awards: 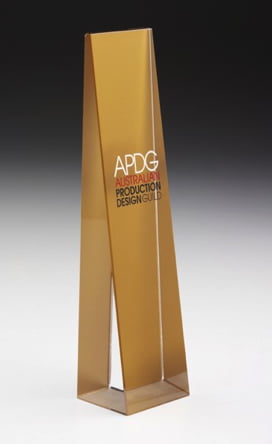 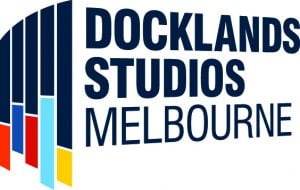 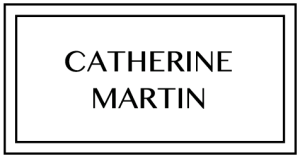 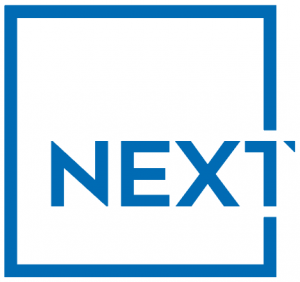 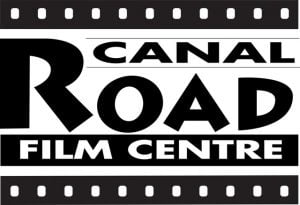 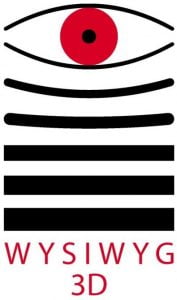 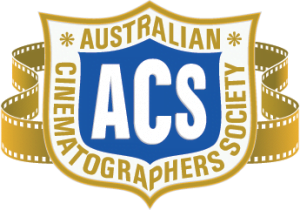 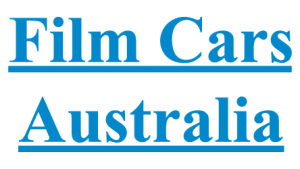 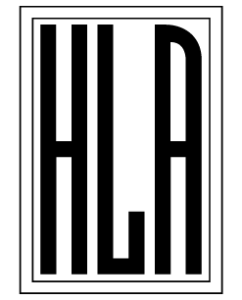 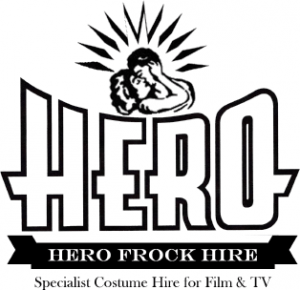 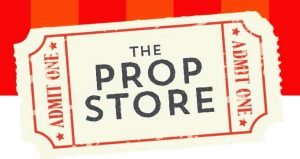 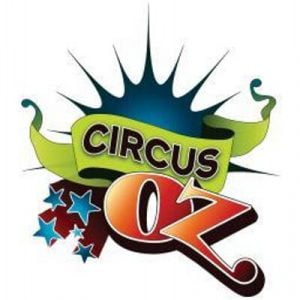 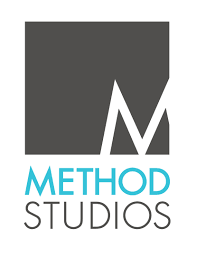 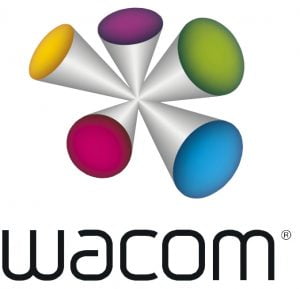 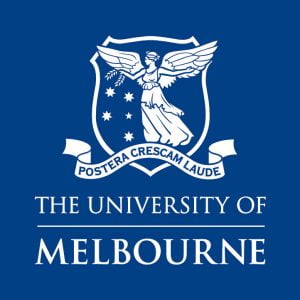